Combat in Shenmue 3 focuses on providing information regarding most of the basic combat moves and some advanced tips. The information listed will give you a better understanding of how the combat and training work in order to survive and win a battle.

Ryo starts the game with some Skills already equipped and can learn others by using Skill Books that can be acquired through different methods.

Players can have up to 5 skills equipped at the same time based on the difficulty level. While in the fight, you can only have 1 active ability and cycle between the equipped ones.

Your active Skill can be used in combat by pressing the combination of buttons shown on the bottom left part of the screen. 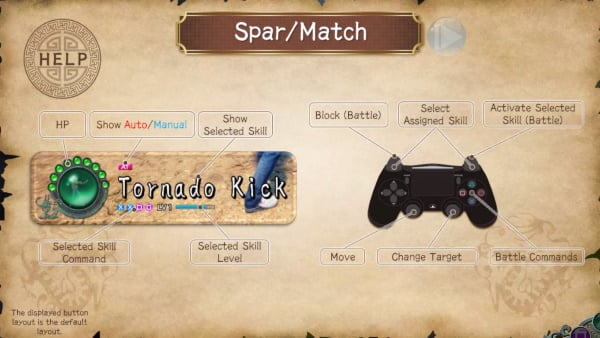 Kung Fu level determines the both the Damage output and the Health Points (HP) that Ryo has in fights. Kung fu is divided into two main stats: Endurance and Attack.

Players can increase their Kung Fu level by leveling up their Attack and Endurance stats. Increasing your Kung Fu will make Ryo stronger. 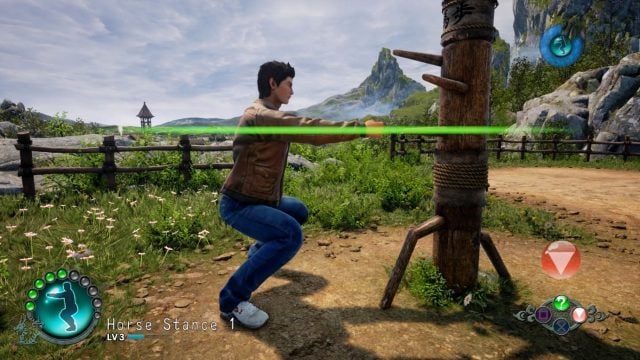